Early on in the learning process, it is important to try to understand your goals for investing in the stock market.

There are a number of reasons to invest.

In investments, you do not know when your goal is achieved unless you put a number on it. But what should that number be?

A popular statistic on the stock market reruns is as follows:

“The Stock Market makes 10% per year on average”. To beat the market you need to beat 10% per year, every year you are investing.

This equals 6.5% per year annual gain.

So as a minimum, to beat the market we could say, you need to make at least 6.5% per year.

So what is the realistic maximum? What do the best of the best achieve?

Warren Buffet – The Oracle of Omaha

Warren Buffet was the 2nd Richest man in the world according to Forbes in 2003 with an estimated net worth of $30 Billion. He is a self-made billionaire who made it all from investments in stocks of companies.

Annual Compound Rate of return of 24.7%

George Soros – The Man who broke the Bank of England

In 2003 rated by Forbes as the 38th richest man in the world, a self made billionaire with a net worth of $7 Billion.

Annual Compound Rate of return of 28.6%

So it would seem over the long-term if you can achieve a rate of return close to 25% you are doing extremely well, in fact, you are among the best of the best.

Putting it all in perspective

As you surf the web, you will be accosted by certain “Get Rich Quick” schemes, offering you amazing rates of return on your money. Typically these take the form of Hot Stocks Newsletters, Special Trading Systems, Personal “Rags to Riches” stories to touch your emotions, “and for only $50 per month, you too can learn to secret to unparalleled wealth”.

Do not believe the hype. Do not expect more than 25% per year, at the very most. Ask these people, if they are so successful, why are they not on the Forbes Rich List? 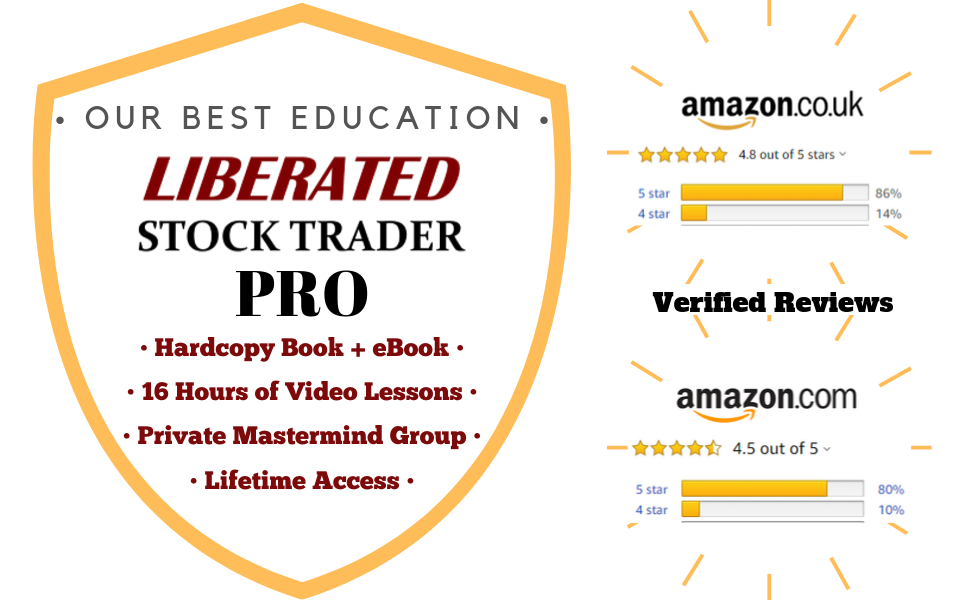