Home Articles Universities Could Change How We Think About Cryptocurrency 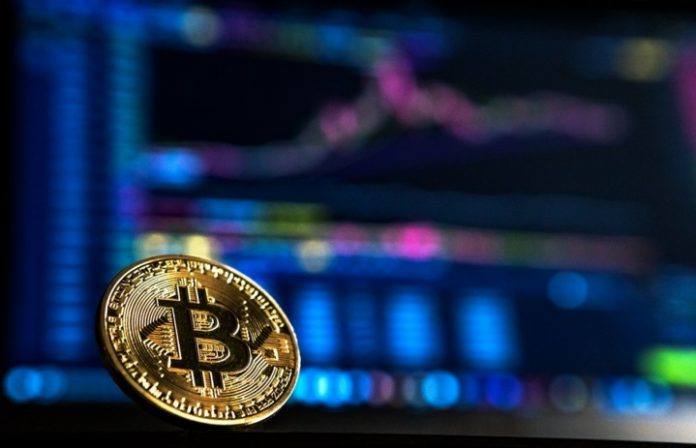 Malcolm Gladwell, famous author, journalist and pop psychologist, has several interesting takes in his best-selling book, Outliers: The Theory of Success. Gladwell’s mission in the book is to point out that ‘genius’, across a wide variety of areas, is not just the result of innate talent, but also hard work and a big dash of happenstance. The book uses data to point out trends in everything from sports to science to business, showing the reader that it is a combination of factors, rather than genius alone that creates the outlier of success.

One of the more interesting explorations of the book is when Gladwell focuses on the computer titans of our age – Bill Gates, Steve Jobs, Steve Ballmer, Paul Allen, Bill Joy, Eric Schmidt and several others. We learn that these men, who have become synonymous with the building of the global computer industry, were all born within a couple of years of each other, between 1953-1956.

For Gladwell, it’s no coincidence that these men were born around the same time, as they were able to come of age at a crucial time in the dawn of the computer era. When these men were reaching their maturity, computers and computer courses were becoming accessible at universities. Of course, some of them famously dropped out of college, but the point still stands that they came of age at the perfect time to shape the future of computers.

It would be foolish to draw any parallels between the creators of Microsoft and Apple and those working on cryptocurrency today, but it’s interesting to note that more and more universities, specifically those in the world’s top 50, are offering classes on cryptocurrency. This is important for a variety of reasons, but it notably gives a nod to Gladwell’s ‘right place, right time’ theory.

The embracing cryptocurrencies by universities aren’t just about teaching what’s happening with blockchain technology, it’s about shaping it. As an Associate Professor of Computer Science at Cornell University told Forbes, “We are not teaching people how to use today’s blockchains — tomorrow’s blockchains will look nothing like today’s.” That means if you buy cryptocurrency today, you could be investing in something that will look very different in the future, and students learning at the world’s best institutions could have something to do with it.

Universities could be key to mainstreaming

For some, this news of universities teaching crypto and blockchain will have little resonance. After all, the original digital currencies weren’t created in educational institutions, but in the proverbial bedroom. Yet, just like Gates, Jobs et al, those interested in the development of crypto today can benefit from the access and resources provided by universities.

It’s common knowledge now that cryptocurrency is not just about a decentralized digital currency. The likes of Ethereum, and its uses for smart contracts, or Ripple, and its mission to revolutionize cross-border payments go way beyond currency. Having the world’s greatest educational institutions on board could be crucial to the next stage of development, even leading to mass adoption in the same manner as the PC.

Yes, universities are sometimes lampooned for their resistance to change. That’s why we laud the idea of Jobs and Gates being dropouts. Yet, at the same time, we over-romanticize the idea of the lone developer having a ‘eureka’ moment. Development is at its best when it’s a collaborative process. Institutions, both educational and financial, might be conservative in their thinking at times, but when they get on board big things can happen. Food for thought for those concerned with the future of crypto.

Are you looking for brokers offering free stock trades?  Mostly the reviews on the web point you to Robinhood and various other mainstream brokers...

Intraday trading is the act of buying and selling a particular asset (stock, commodity, currency) within a given trading day.  Intraday traders are looking...

There are many stock trading platforms available on the market, but which one is the best for you?  We have invested thousands of hours using...

There are many websites where you can look at charts for free, but actually, only a small handful of services allow you to look...

There is only a handful of high-quality trading strategy & stock backtesting platforms on the market today.  We share 6 of the best broker...