Home Articles Stocks vs CFD’s, What Are The Key Differences? 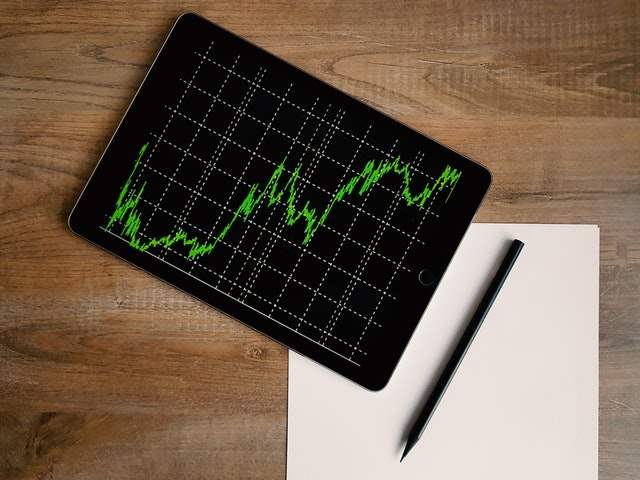 Trading and investing in companies through the buying and selling of stocks or shares has been around for at least 400 years, with the first formal stock exchange opening in Amsterdam in the 1600s.

CFDs, however, are much newer having first been traded in London in the early 1990’s having been developed by Brian Kellan and Jon Wood from UBS Warburg.

Buying stocks allows you to own a share of a company meaning you own the underlying asset, but with Contracts for Difference (CFDs) you do not own the asset, you own a contract which you can sell to potentially make a profit from the change in the market value of the stock. The key difference is that owning a stock is ownership of an asset, whereas owning a CFD is owning a right to buy or sell a derivative at a future price.

The Advantages of CFDs vs Stocks

CFDs provide many advantages over traditional stock ownership, for example with CFDs you have leverage built-in, almost like options, but without time working against you.  There are thousands of CFD’s that allow you to trade, with leverage not only stocks, but Foreign Exchange (Currency), Cryptocurrencies, Indices and even Commodities.

Additionally, Using CFDs allows you to trade as frequently as you like by bypassing the frequent trading rules that are placed on traditional stock trading.

The Advantages of Stocks vs CFDs

Owning stocks is seen as being less risky than trading CFDs because you own the underlying stock, however, stock trading also has many risks.  If you are trading often, you can lose money through commissions and leakage.

Stocks can also be purchased across the globe on any of the hundreds of exchanges, whereas if you want to trade CFDs you have to be resident in a country where CFDs are allowed.

For example, in the USA, India and other countries, the trading of CFDs is forbidden by regulators. However, in Europe, Australi, New Zealand and many Asian COuntries CFDs are permitted.

So there are many differences between investing in stocks and trading CFDs. Because CFDs allow you to use leverage in your trading they are inherently riskier because leverage magnifies both your profits and your losses.

However, with that risk comes benefits, namely a larger trading window and the ability to trade currencies, commodities, and indices.

Before trading CFDs you will need to have a thorough understanding of technical analysis,  by learning to read stock charts and recognizing stock chart patterns to give you a training advantage.

Finally, do not forget that the majority of people that trade CFDs lose money, make sure you are well trained and have experience before exposing yourself to any leverage, whether buying or selling stock options or trading CFDs.

Scanz/EquityFeed Review 2021. Is Scanz Worth the Money?

VectorVest Review 2021: VectorVest vs. The Competition

VectorVest: Trading Software to help simplify Market Timing, Stock Strength, and Valuation. Add to that Buy & Sell Signals, and it is worth a...

We have been testing stock trading platforms, software, and Apps for over 10 years.  We share with you the finest platforms available today, from...

This unique analysis of the Motley Fool premium service "Stock Advisor" performs an in-depth test of their stock-picking performance and reveals the facts about...

Stock Market Courses – How to Choose the Right One?

If you were anything like me when I started out, you are confused about what to look for in a good stock trading education. ...

TradingView Pricing, Plans & Costs 2021 It is awe-inspiring that TradingView has stormed into the review winners section of our Stock Market Software Review. I...